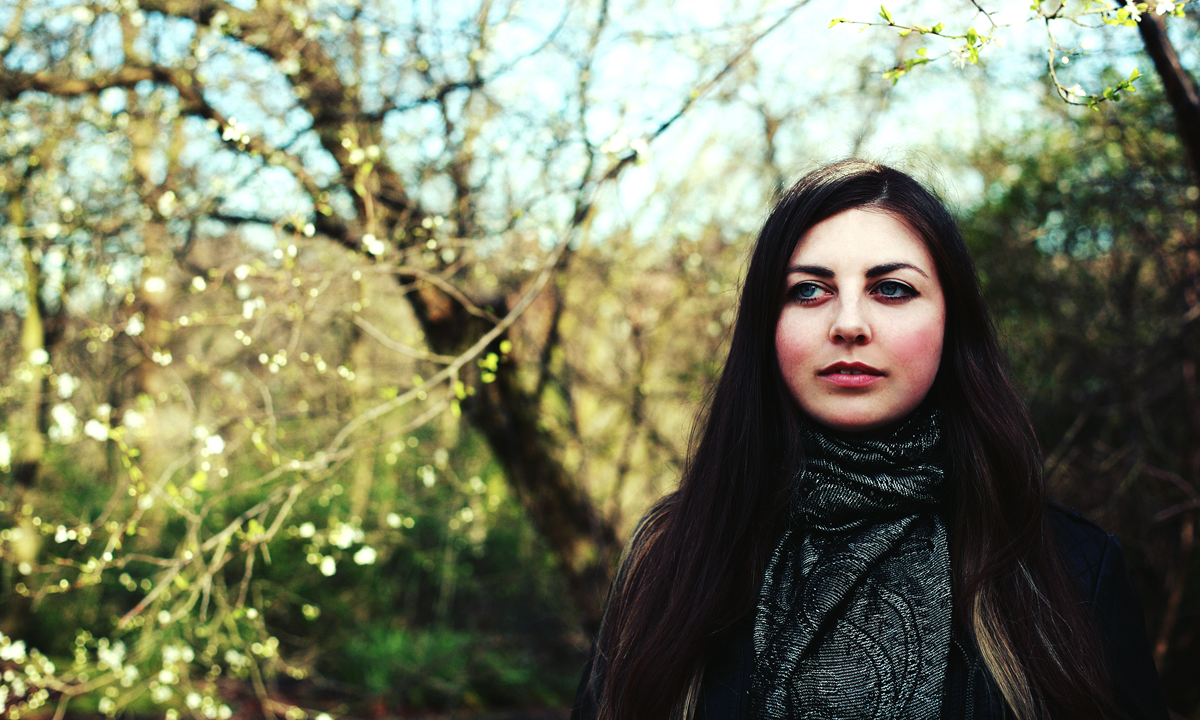 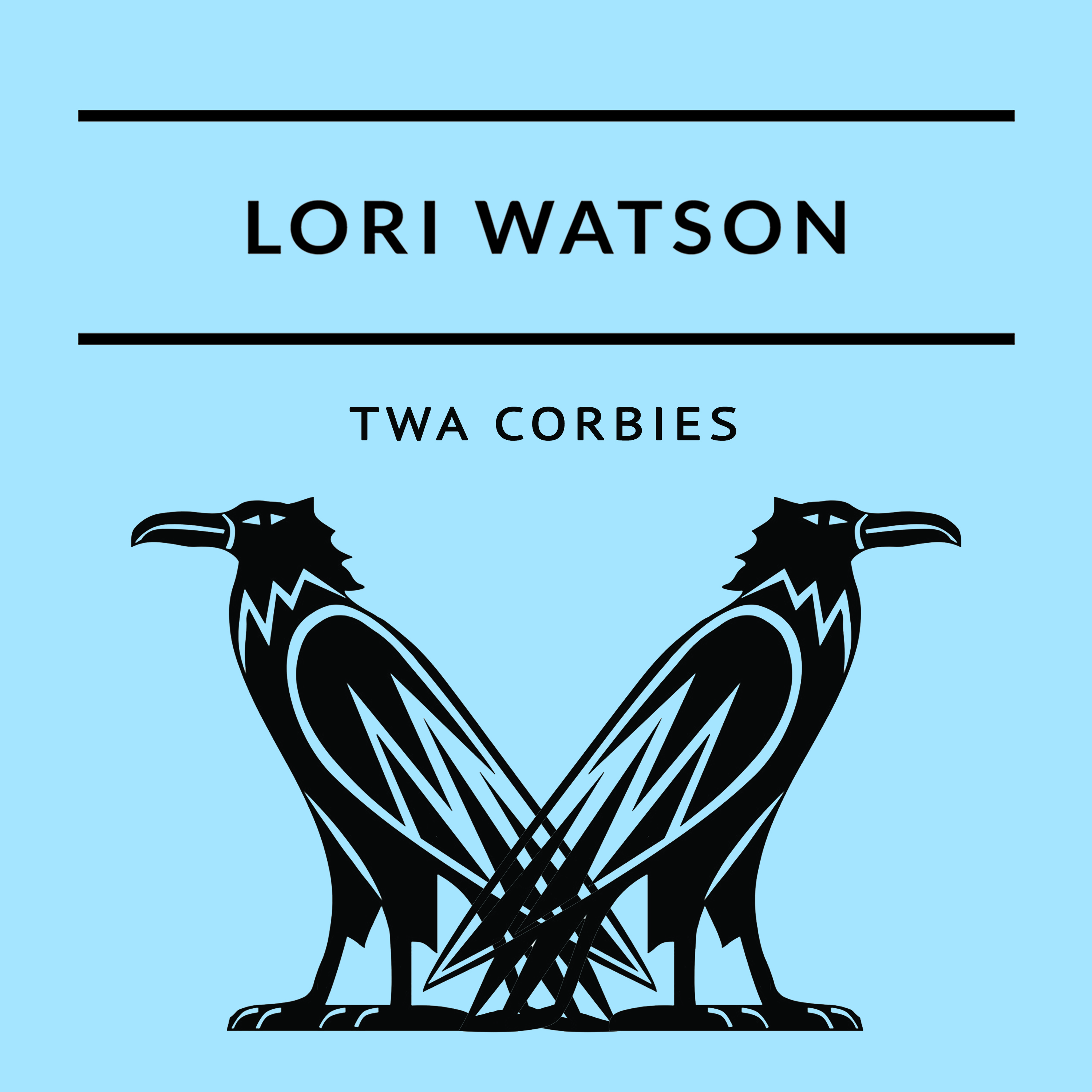 Become a Yarrow VIP with an annual subscription to Lori’s music projects and get all of the music (plus special extras) as it is made: loriwatson.bandcamp.com/vip-membership

A contemporary take on the rare Jedburgh version of this well-known ballad. Traditional song – this version was collected from Thomas Shortreed of Jedburgh from his mother’s singing and published in 1818 in Albyn’s Anthology by Alexander Campbell.

Whaur by, by yon new fa’en birk
There, there lies a new slain knight
An mortal kens that he lies there
But his hawks an hounds an layde fair